Personal Note from Julie: A Lesson in Adopting New Technology

I’m a big promoter of learning how to use technology. I wholeheartedly encourage professionals when it comes to adopting new technology and becoming power users of the devices and software they need to be effective and proficient in their jobs. I’m also a big advocate of unplugging from technology to provide the rest your mind and body requires to truly and effectively recharge.

So imagine me at the Apple store with two family members this past weekend – one middle-aged male and one retired female. Neither has a smartphone. Neither wants one. One uses a computer daily for his job and is fairly tech savvy. He even tweets occasionally. The other only uses her very old desktop computer for email and playing games and really doesn’t embrace new technology with much gusto. But both have decided they’d like to have an iPad, so the shopping expedition begins.

Thankfully the Apple Geniuses at the store truly are geniuses! We got the perfect salesperson who was very understanding of both situations. And we left the store with two new iPads fully setup and complete with operational email accounts, game apps loaded, and the first text messages sent to test out their newly discovered messaging capabilities. Then we got home. Since we were visiting family in another state, and I hadn’t been involved in setting up their wireless network, getting both users connected was the first big hurdle. My technical support skills eventually won with some key information from my teenage niece. However, once the new iPad users were connected to the Internet, I felt like the iPad help desk for the next two hours. My eyes were so crossed that I could barely see or stay awake.

The most entertaining discovery of the weekend adventure involved my retired family member. She told the Apple store clerk that all she wanted to do was get email and play games. She didn’t need any of those other apps. In fact, we had to encourage her not to delete them. But within hours of starting to use her iPad, she had tried Facetime and downloaded new apps from the App Store. She’d also started messaging her family members — something I’d heard her say earlier in the weekend she had no interest in doing.

I’m sharing this story because it illustrates, once again, the value of being open to new things, and learning how to use the technology and software. One of the key areas this applies to admins is in integrating social media into our lives. This week on our Facebook, Twitter, and LinkedIn pages, we’re sharing some tips for helping you do just that. Sometimes we need to expose ourselves to something to see how we might be able to integrate it into our lives to make us more effective, connected, or even add some enjoyment to our day. We still have to create healthy boundaries for how we use these tools, but that remains true for anything in life.

So, what have you been resisting that might have some hidden benefits just waiting to be discovered? 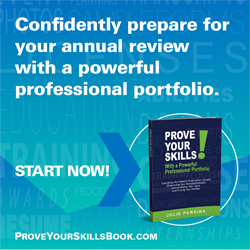 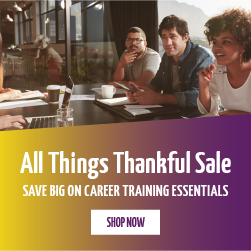 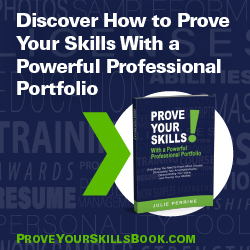 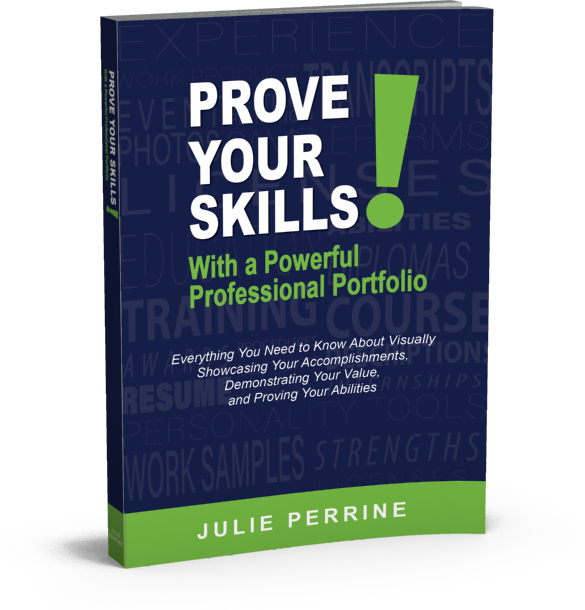